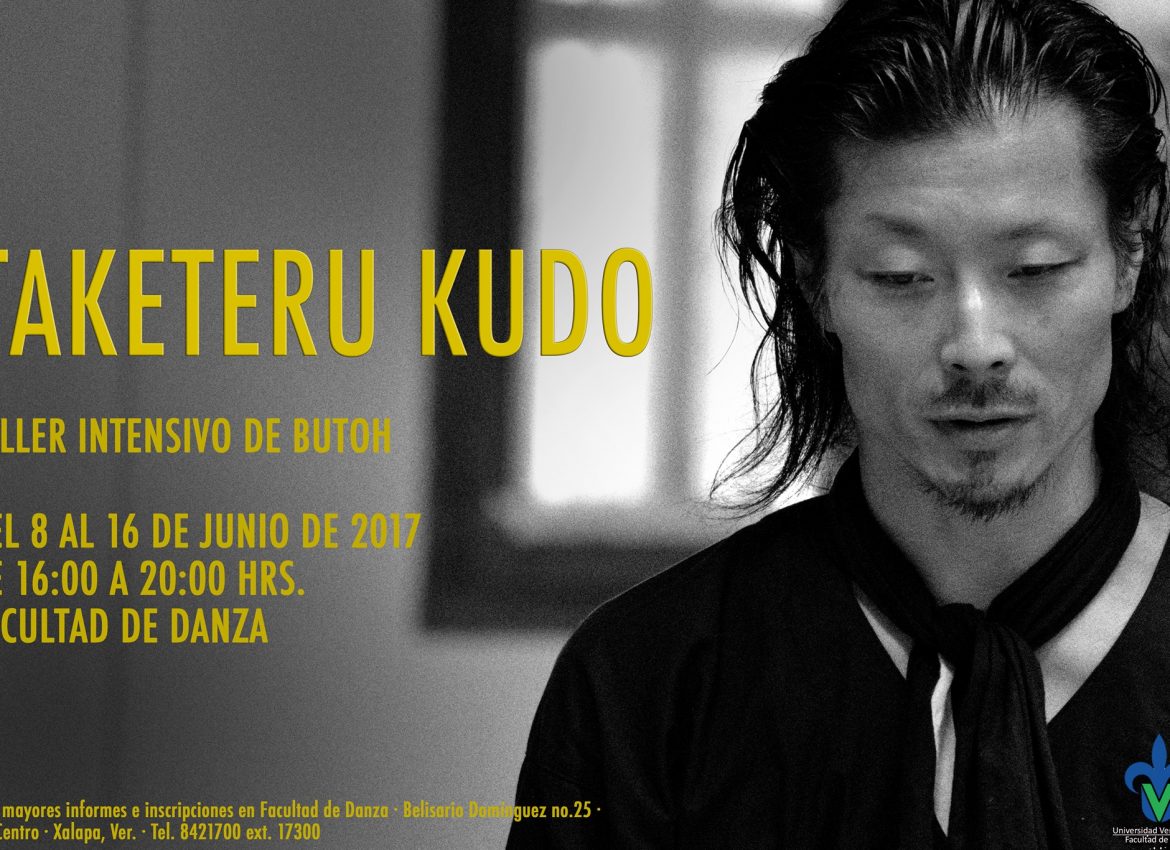 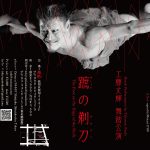 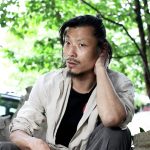 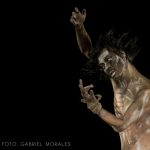 Born in Tokyo in 1967.
He graduated from the Department of Literature in the Great Buddha.
While he was in school, he studied theater, dance, and Japanese dance, but in 1989, his encounter with Butoh determined his future career path.

After appearing in works by Koichi Tamano and Yukio Waguri, he started solo activities in 1992. From 1995 to 1998, he participated in Sankaijuku.

While interacting with artists and companies in various fields, he is performing continuously in various places around the world, mainly solo.

The source of Taketeru Kudo’s combustive physical artistry lies in a never-fulfilled quest to discover the core of human existence.

His expressionist, creative butoh erupts from primitive emotions and sensuality rather than calculated muscular movements.

After appearing on stage with butoh pioneers Koichi Tamano and Yukio Waguri, he began dancing solo in 1992.

He also worked with butoh dance troupe Sankai Juku prior to establishing his own troupe, Tokyo Gien-kan, which channels the spirits of Jean-Louis Barrault, Vaslav Fomich Nijinsky and Yukio Mishima.

Preserving the fire within that makes him a butoh dancer, Taketeru keeps dancing solo while frequently collaborating with artists and companies of various genres internationally. 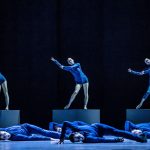 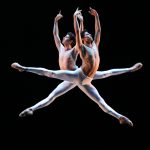 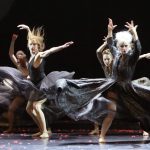 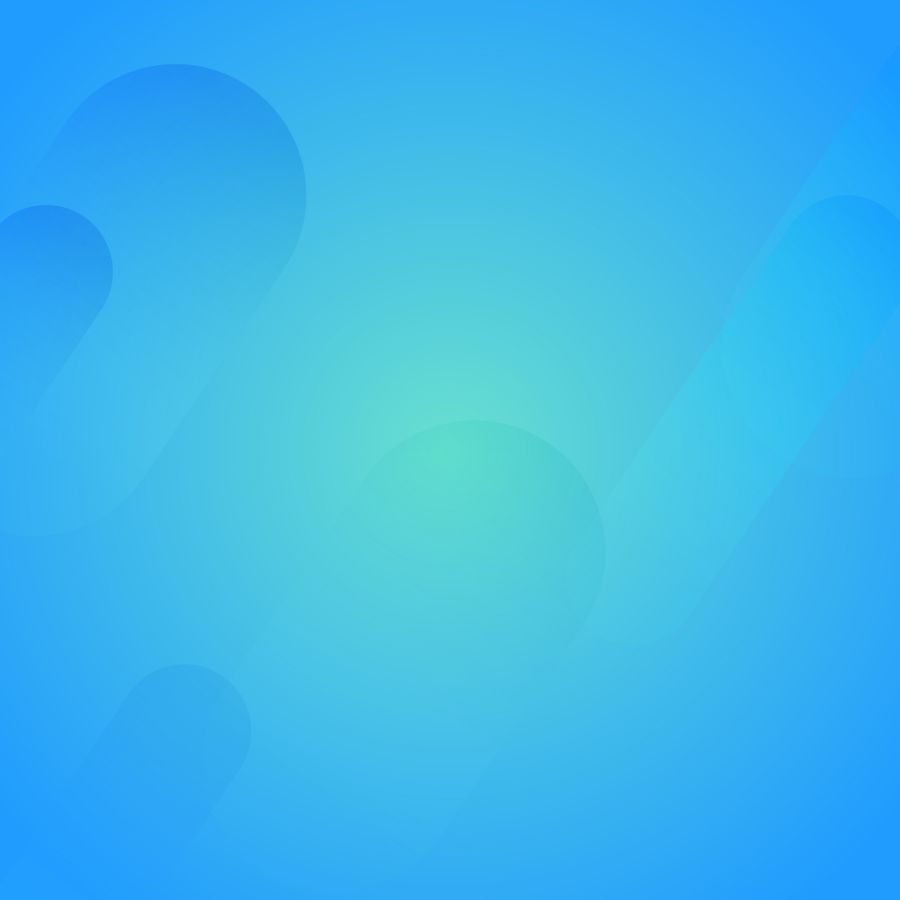